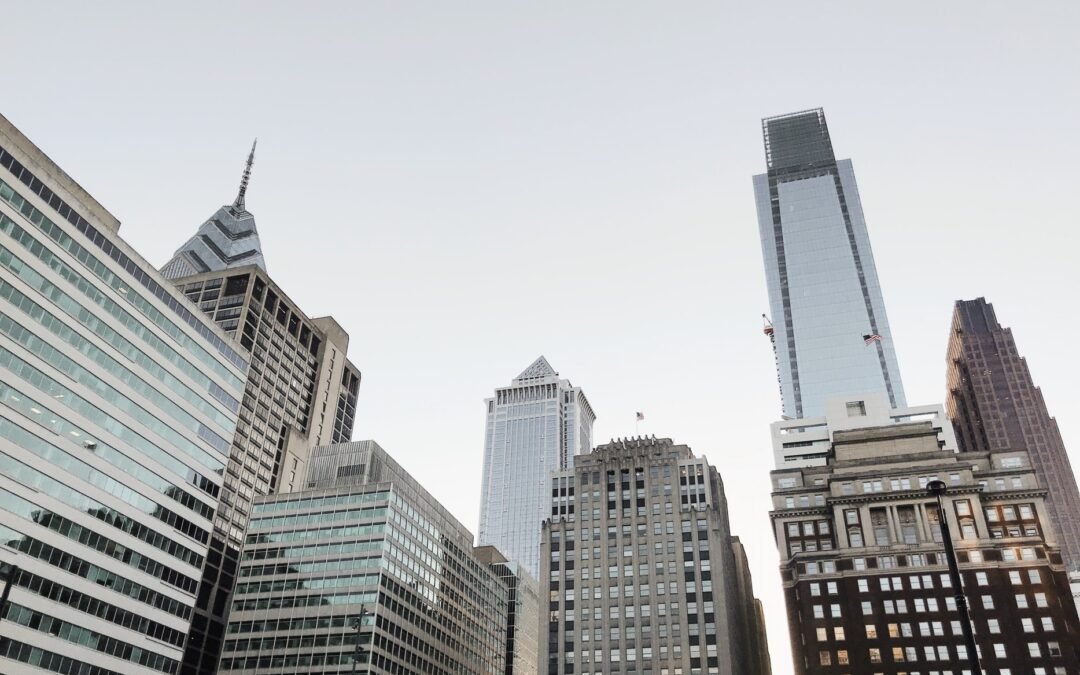 The beautiful and welcoming city of Philadelphia is also an important city in US history. Founded as long ago as 1682, Philadelphia came about as a refuge for those suffering religious persecution and so the ‘City of Brotherly Love’ was born.

Students of American history will know that two of the most important aspects of the founding of the nation – the Declaration of Independence and the Constitution – were drafted and signed in Philadelphia, thus cementing ‘Philly’ as a cornerstone of the USA

The largest city in the state of Pennsylvania and the sixth-most populous in the USA, Philadelphia still exudes an Old-World charm that many other US cities have lost along the way and is replete with a wealth of important historical landmarks.

Philadelphia is also a city of beginnings; the first hospital and medical school in the USA were both in the city, as were America’s first library, zoo and business school. Perhaps most important of all is that Philadelphia can be counted as the place where the USA’s economy began, as it is also the site of the first Stock Exchange in the US.


Cost of Living in Philadelphia

With its many excellent educational establishments, a thriving business centre which employs hundreds of thousands of people, and superb retail and leisure outlets across the city, Philadelphia is a popular place to live for families and for single people.

There are no fewer than 37 institutes of higher learning in Philadelphia which – coupled with a buzzing and exciting nightlife – makes it a city popular with young people. Given this, it’s no surprise to find that around half of properties in Philadelphia are rented.

Philadelphia is an affordable place to live when compared to many of the popular US cities, with an average monthly rent for an apartment being around $1650. What makes the city attractive is the superb public transport network which combines bus and rail routes that cover the city and surrounding areas extensively. It’s also a city the encourages cyclists with more than 400 miles of dedicated bike lanes throughout.


Come and Live in Philadelphia

One of the most cosmopolitan and multicultural of all cities in America, Philadelphia welcomes you into a world of many different cultures and is a wonderful place to live. You won’t find a more friendly city than the home of the world-famous Liberty Bell, the iconic symbol of freedom, so come and see what’s waiting for you – you won’t be disappointed!